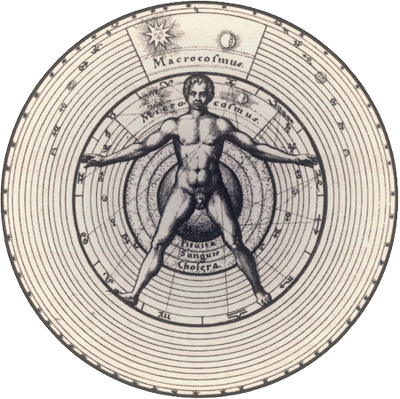 A constant demand for creativity is raising from every corner of the Western world, from any business sector or professional activity, by individual or communities. This term is used everywhere, even in advertising to attract the attention of consumers: as a thirsty wanderer lost in the desert sand, the need for creativity seems to be the source of an oasis of salvation. 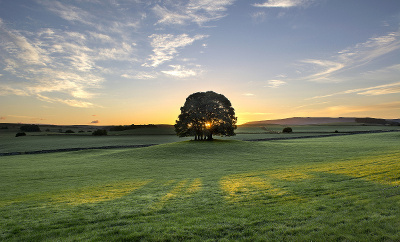 Julien Ries’ anthropological research showed us that, already more than two million years ago, Homo Habilis looks like Symbolicus, with aesthetic sensibility, sense of symmetry and consciousness of creativity. Gilbert Durand confirms that the specific activity of man, the identity card of Homo Sapiens, is the symbolic activity, an essential part of his creativity. Then, man is creative at the moment when his first activates his imaginative feature.

So we can ask ourselves, how did we miss the creativity of man, of which so much we feel the need, or – at least – where is it hiding now? But – above all – which kind of creativity are we talking about?

According to Giuseppe Lampis (see L’arte della politica al tramonto della modernità – The art of politics in the twilight of modernity) humanity is penetrated in a time of danger as it has entrusted the implementation of its own creativity to the technological system; that is, through repetitive instruments and standards, it had the presumption to rush toward the future and the new. From this epochal contradiction would come a nihilistic situation accompanied by a deep sense of depression.

The man is now just a recipient of technological products, passive consumer who buys sophisticated objects at the market, derived from the assembly of more sophisticated technologies; he is the master of the instrument to which he completely entrusts himself. However, if on the one hand this rewards him in the daily Promethean illusion of placing himself in the center of the universe, on the other hand it deprives him of his fundamental expressiveness – the creative imagination – pushing him towards a malaise that has become increasingly evident.

Imagination, the highest expression of human creativity, has been stifled by constant hammering of images and films that reach a passive viewer through all possible means of visual communication. Images, although technically perfect, all the more distressing because they do not stimulate thinking but try to hide the void.

Back in 1994, Gilbert Durand in “L’imaginaire, essai sur les sciences et la Philosophie de l’image” warned the perverse effect that the image invasion would unleash in Western culture, basically dominated by logical thinking rather than from analog. The new ‘image culture’ has anesthetized the individual creativity, passivized the viewer, who became a bulimic consumer of images, no longer able to discriminate them along value judgments.

In the last century neuroscience has found a decline of intellectual creativity, inversely proportional to the progress of technology. 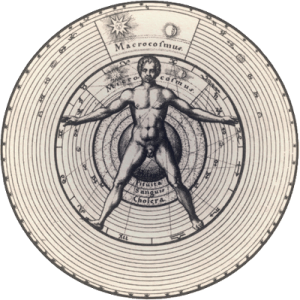 However, creativity should not be understood as a desire to destroy the present world to create a new one. Such an action could only generate anxiety, as the one who acts to produce the new would find him in front of a lost and eclipsed world, that can not therefore offer more models. The eclipse of the model of action, without any more stable values and points of reference, can only become a distressing desert (G. Lampis: Noia, Ansia e Creatività – Boredom, Anxiety, and Creativity).

When did we lose creativity?

As in each depression, the depth of the fall is accompanied by the preparation of a new phase and by the trip back to the search for the point from which we got lost.

We lost when man began to be less aware that he himself is a small world in the wider world of nature, that is, synthesis and mirror of the building blocks of the universe to which he belongs.

Hence a deep sense of loneliness. The anonymous crowd in which modern man is immersed, makes it difficult to find any moment of sharing of ancestral, significant and profound values. In an attempt to feel less alone, he frantically relies upon virtual connecting solutions (television, social networks, instant messaging, etc.) in the illusion of being able to be still a part of something, and in the vain hope – albeit for a moment – to look away from the frightening nothingness.

This phenomenon is even more evident and worrisome in the younger generations, who voluntarily identify themselves with the connecting technological tool, through which they live only superficial relationships, based on a number of anonymous contact. In an effort to communicate their existence, they transmit millions of “selfies” caught in places or events in which – in the absence of another – it is desperately trying to convey a meaning.

In this state of delusional alteration, the search for creativity is manifested in more convulsive actions that will negate the result and can not meet the primary need.

Creative capability, as we said, is inherent in human nature. However, in this age of increasing scientific reductionism and relentless nihilism, it seems relegated to a deep space inundated with countless layers.

The man feels, although indistinctly, the need to find himself in a new relationship with nature, to save intimate moments of silence from the hectic pace of modern life. He may then recognize to be great in realizing his smallness and fragility. Because, as repeated by Blaise Pascal and Giacomo Leopardi, the greatness of man consists in being aware of his finitude and to own the ability to meditate on this assumption, unlike the countless other creatures of the universe.

We should learn to find a moment when to separate all virtual connections and observe a horizon, a lake, a mountain, a river, compensating the feeling of emptiness with the breath of life. Only then we will feel arise in us a sense of creativity as a desire to participate to its rhythm, to do its part, bringing its contribution of operations, thoughts, projects and… dreams.

3 pensieri riguardo “We need creativity: which one?”