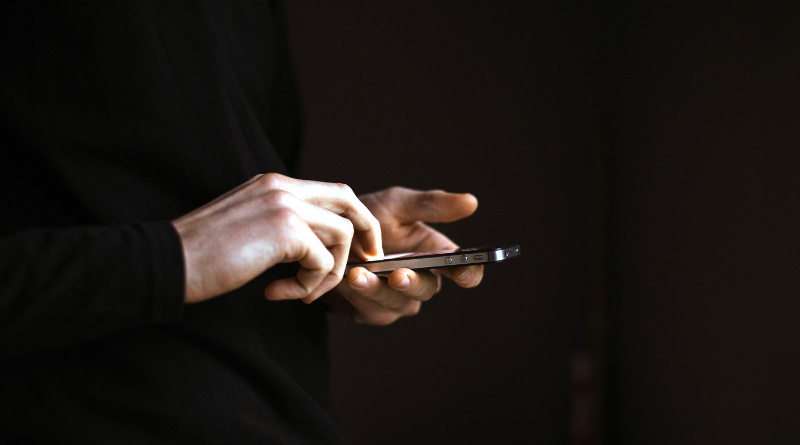 Within the next three years, more than seven billion people and businesses will be connected to the Internet. During this time of dramatic increases in access to the Internet, networks have seen an interesting proliferation of systems for digital identity management (i.e. our SPID in Italy). But what is really meant by “digital identity“? All these systems are implemented in order to have the utmost certainty that the data entered by the subscriber (address, name, birth, telephone, email, etc.) is directly coincident with that of the physical person. In other words, data are certified to be “identical” to those of the user; there is a perfect overlap between the digital page and the authentic user certificate: an “idem“, that is, an identity.

This identity is our personal records reflected on the net, nothing more than that. Obviously, this data needs to be appropriately protected from malicious attacks by means of strict privacy rules, as it contains so-called “sensitive” information, but this data itself is not sufficiently interesting for the commercial market, except for statistical purposes on homogeneous population groups. What may be a real goldmine for the “web company” is another type of information: user’s ipseity. It is important to immediately remove the strong semantic ambiguity that weighs on the notion of identity. There are two distinct meanings that Latin expresses with the words idem and ipse. Philosopher Paul Ricoeur writes in his article “The narrative identity” in «Revue des sciences humaines», “According to the first meaning, ‘identical’ is synonymous of ‘extremely similar’, ‘analogous’ (idem). The same, or even equality, implies any form of immutability over time. In the second meaning, in the sense of ipse, ‘identical’ is linked to the concept of ipseity, of itself. An individual is identical to himself. This second meaning does not imply any fixation as to permanence or persistence”.

According to Ricoeur, it should be understood that ipseity means the dimension of the self, namely the scope of reflective mediation. Identity concerns an unmistakable aspect of the subject (objective, static and immutable data); instead, ipseity is the narrative aspect that changes every time the subject builds a self-story (his behaviour on the Net). Unlike the sameness, where the invariant is linked to the past, ipseity represents the dynamics of projection in the future.

Each individual forms an identity by integrating his/her own life experiences into an internalized story that provides him/her with a sense of unity and purpose in life. This narration of life integrates the reconstructed past, the perceived moment, and the imagined future, dynamically realizing our own ipseity. Considering that about 70% of the average user’s life is now coded in digital streams, this narrative becomes an integral part of the user’s digital ipseity on the net. It is not difficult to imagine how this information can easily be translated into commercial messages or guiding actions of large masses of people.

We have already mentioned before in this blog (He goes seeking liberty…in the infosphere) how personal data are the real web currency. The fortunes of the great free services (Google, Facebook, Instagram, etc.) was achieved through the sale of data from all digital network identities. Whenever a large-scale free service is subscribed or used, one should wonder how this service could survive the expenses (large digital, personal, software infrastructures) without any obvious revenue. In most of these cases the other balance plate, the richest and economically seductive, is represented by the use of users’ data. These data contain precious commercial information for all companies. 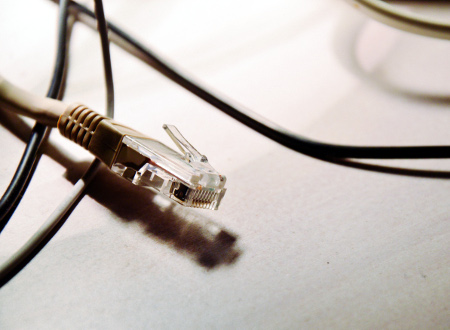 Here are some examples:

Data, then, is wealth, and in data personal stories arise. In the digital cloud that surrounds us, we hide the narrative of our lives. In other words, our data seems to tell our story. But what story?

It is necessary to consider that these data are collected and stored without our knowledge, often based on approximate and extempore decisions. So the story that is being told is not exactly the one that mirrors our ipseity, but only a superficial and obfuscated appearance of it. So this story will never complete represent our person, and the most dangerous and ambiguous mistake lies in the fact that this is instead considered. It seems that these data are also made available to hiring selection staff, so that they have “more complete” information on which to make the decision to hire or not. 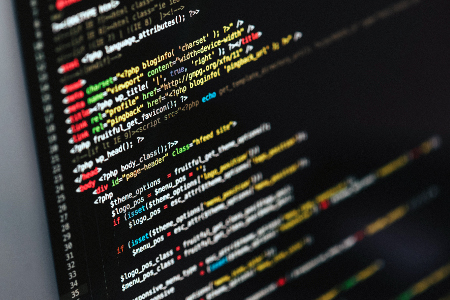 This is not, therefore, a true “ipseity”, rather than a generic “digital behavioural profile“, still private as it traces our every activity in the network. We could define it with a new term “Dipseity” to appropriately distinguish it from what is actually represented by true personal narrative.

Also consider that often, in participating in forums or virtual communities, users deliberately assume an “avatar” to mask their identities, to offer different images of themselves. Ignoring the improper use and the linguistic vulgarization of the term (“Avatar” in Sanskrit means “the one who descends” and, it is used in the Hindu tradition to indicate the assumption of a physical body by a god), These mechanisms lead to even greater widening the gap between individual and digital identity.

Although in such cases the adoption of an alter ego can be obvious, it often happens that, in our public exposure on the net, we tend to undermine or downplay peculiar characteristics or distinctive traits, or to excel other traits that are not actually part of our personality, but that are perhaps a projection, a desire, or simply a will to conceal a peculiarity of our character.

In Singapore, one of the most digitized cities in the world and projected towards a highly technological future, these personal data are used by law enforcement officers to “anticipate” any criminal actions by an individual and to intervene even before the occurrence of criminal act. This brings to mind the 2002 movie “Minority Report” by Steven Spielberg, in which the main character (an officer of the special police department) detained potential criminals based on foreknowledge provided by three psychics called “precogs“. Even science-fiction has not risked the use of personal information – clearly fragmentary and imprecise – for this kind of interpretation.

Recently, the European Parliament has launched a series of study groups to implement a general reference framework for the protection of these personal data and the defence of the digital dignity of the user. Meanwhile, we need to keep in mind that our alter-ego lies in the net, built through our most prevalent habits, our shopping preferences, or social media images and posts. Knowing how we construct this alter-ego can be useful to increase personal awareness, though it is almost impossible to avoid its creation.

New initiatives are regularly started to teach basic lessons on the use of the network in lower schools. We hope that a “Digital Prophylaxis” course will be crucial and preparatory to these lessons, which aims to highlight and reduce the risks of a misplaced and over-exposed network presence in younger generations. Sometimes just a few precautions are enough, yet as much as a behavioural education is vital to real life, so it should be – more than ever – in network life.