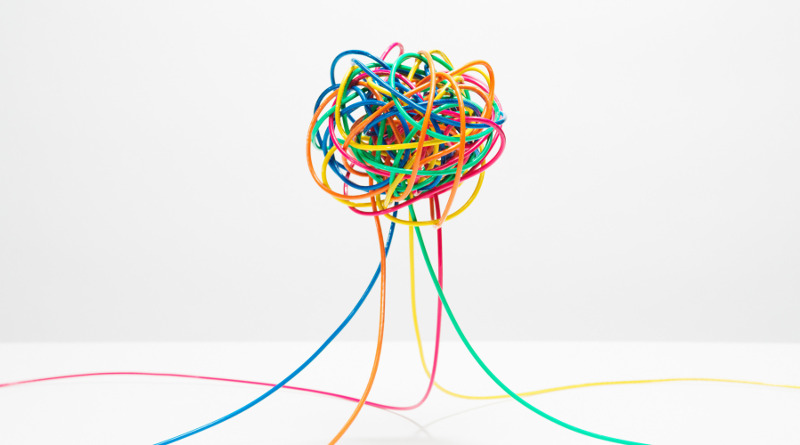 There is an empty chair at the conference table of business professionals, a not assigned place that increasingly demands for the presence of a new type of integration manager. The demands for an ever-increasing specialization, imposed by the modern world, are bringing out with great emphasis the need for an interdisciplinary professional who understands the demands of specialists and who is able to coordinate and to link actions and decisions. This need, often still ignored, is a direct result of the growing complexity of the modern world and the fast communications inside the network. 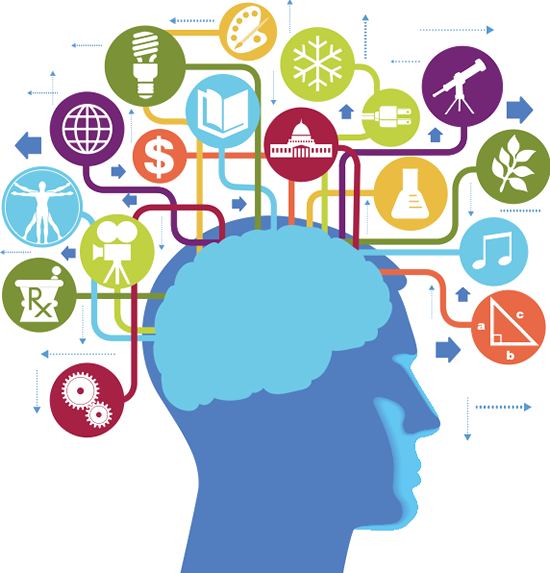 “Complexity” is undoubtedly the most suitable paradigm to characterize the historical and social model of today’s world, in which the interactions and connections between the various areas now form an inextricable network of relations. Since the ’60s and’ 70s a large group of scholars – including the chemist Ilya Prigogine and the physicist Murray Gell-Mann – began to study what would become a true Science of Complexity.

Yet this is not an entirely new concept: the term means “composed of several parts connected to each other and dependent on each other“, exactly as reality, nature, society, and the environment around us. A “complex” mode of thought integrates and considers all contexts, interconnections, interrelationships between the different realities as part of the vision.

Very often – also because of the increasingly specialized job ads that appear almost everywhere on the network – we identify people by the period of their experiences. The people who have long period of experiences and great skills in one specific field are often called as professionals.

But how long is enough to become a professional? 15 years? Or 30 years? Although the period can’t be the only criterion to determine it, many believe the period of experience on resume tells one’s potential ability, as common job description focuses on the required work period in a relevant position.

However, it now seems clear that the daily reality has become too complex to be tackled by mono-disciplinary experts. In other words, the traditional professional performances are no longer enough for today’s world, yet the concept of professionalism has not changed for almost 40 years.

This does not mean that traditional super specialized experts have no role, quite the opposite: their contribution is still essential to bring out the specific solutions. However, it is essential at this time to have new professionals who are able to build bridges between the different disciplines, identifying the coordinating factors of the various contexts and harmonizing behaviour and results from purely isolated areas.

What happened to the Nobel physicist William Shockley, the inventor of the transistor, provides an example of how the hyper-specialization is not enough for the success of a company. His invention is an unforgettable page in the history of technology and from that moment the group that originated Silicon Valley and the beginning of modern electronics came to life. Yet it is not well known that Shockley also tried to become an entrepreneur: three times he tried to start businesses over his research, and each time he was met with total failure.

He founded the “Shockley Semiconductors” but the company was never able to take off, though on its ashes Shockley’s employees founded the “Fairchild Semiconductors“, the well-known and successful electronics giant. Shockley was linked to its nature – a research scientist – and he could not even grasp the complexity of business needs, nor he could rely on perhaps less sophisticated but more interdisciplinary professionals.

The whole and the parts

The more time we spend in “our” discipline, focused on “our” problems in “our” environment, the more our vision of the world is likely to be limited, reduced and removed by new perceptions and insights, as well as men chained with the face to the wall in the myth of Plato’s cave. While the current knowledge of nature are more and more in-depth, the number of specializations is constantly growing. From a simple and fast search, for example, it appears that only in Medicine there are already more than 75 different specialties, not to mention of Electronics Engineering where perhaps they are even more. Yet, in the case of Medicine, the human body is perhaps the most significant example of where each part contributes to the health of the whole, where the total is always something more than the sum of its parts. 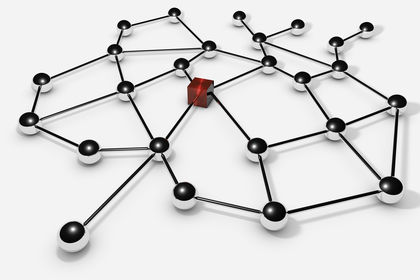 A less “specialized” professional, however, will be able to pool the individual sectors to understand how different fields are connected with each other in an appropriate harmony helping also to “see the forest and not a single tree“.

In a meeting of engineers, marketers and designers, the lack of understanding among the different aspects often clogs the smooth progress towards a common goal. Each specialist requires not altering his position: marketers tend to focus only on price, the engineers on the feasibility of implementation and designers on the need to create a distinctive product. But if a transdisciplinary professional will sit on the empty chair of that meeting, his task will be to stimulate in others their own creativity and imagination so that the differences will represent an opportunity rather than an obstacle.

This is not to choose between a super-expert in a specific function and a professional with many though less thorough experiences (from the humanities to the technical ones). The solution is always represented by the integration, the cooperation of a group led to decisions by an approach that takes account of new models that reflect the complexity requirements.

The new “professional of complexity” will build his career through experiences in many fields, through the awareness that a new future is built from having acquired the path that man has travelled so far and how the time has influenced it. It will not be a single discipline that will increase his value, but his passion for the complexity of the world.

2 pensieri riguardo “The new professionals of the interconnected world”