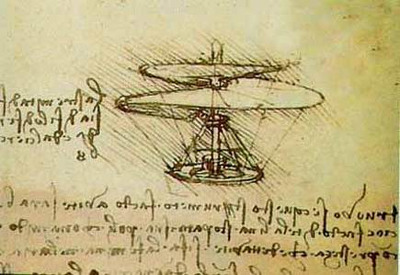 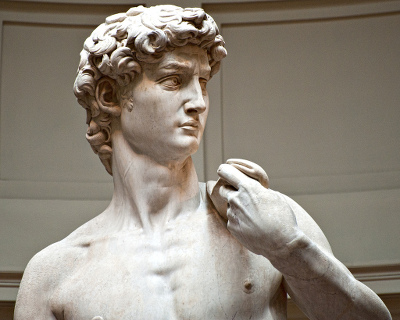 The pressure of the post-modernism is establishing its bases on our general lack of ability to overcome a number of dualisms that have become ingrained in the modern way of thinking[1]. This is mainly due to the strong influence of past centuries’ scientific “Reductionism”, which postulated that any system – to be understood – had to be reduced to its minimum component elements.

However, a so defined system is a “closed” system, which does not interact with the surrounding environment and it can exist (not always) only in a reality-isolated laboratory. The logic of “Complexity”, instead, takes into account the “open” systems and all the interconnections and influences of the system itself with the world around it, in every physical, social, psychological and symbolic aspect.

Along with the obscure side of reductionism, another negative obstacle to creative approaches is the “either/or” law, or “law of the excluded middle” (tertium non datur), which states that if a state A and a state not-A exist,  a state T which is simultaneously A and not-A cannot exist.

Obviously, sometimes we have to decide to go up or down, right or left, but this logic has been overused bringing to extremely negative consequences on the opening of thought towards new knowledge.

The “aut-aut” logic identifies A in opposition to not-A, as if they were the only available choices. This has been a very pervasive kind of approach in the past centuries and it has negatively influenced most part of the Western thought, even if currently the issue has been strongly questioned.

The “Included Middle” theory, indeed, is the base of the second axiom of Transdisciplinarity, as defined by the theoretical physicist Basarab Nicolescu[2], and it postulates the existence of a T state which is either A and not-A, on a different level of reality. In other words, it is possible to include the “excluded middle” if other perspectives of observation, influences and interconnections that go beyond the barriers of the closed system are kept in proper consideration.

These observations open the door to exciting developments in the current debate going on in the media around the world for Innovation and Creativity of Thought, where the concept of “paradox” is widespread in contrast with the rigid logic of binary oppositions. Creativity offers an opportunity not only to deconstruct, but to see how the two terms are not in a binary hierarchical opposition, but rather mutually interacting[3].

In this regard, it is interesting to see how the Hungarian psychologist Mihaly Csikszentmihalyi[4], in summarizing his extensive research on the characteristics of the creative person, defines its features through a set of paradoxes:

Traditionally, these characteristics have always been thought as opposed elements: humble or proud, responsibility and irresponsibility, fantasy and reality. However, to assume a characteristic of creativity and innovation we should begin to cross the boundaries of closed systems, explore non-empty spaces between disciplines and often assess the inclusion of the excluded middle in a binary logic of opposition.